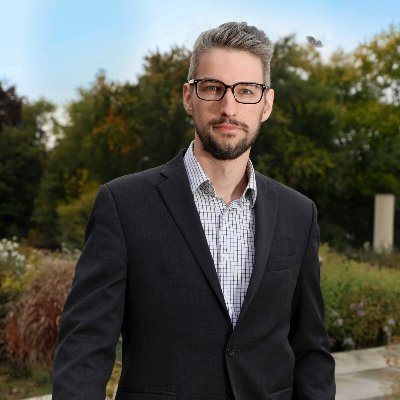 There’s a new face running for the Ontario PC Party in the provincial election in Perth-Wellington.

Rae says he wants to continue to build on the success our riding has seen over the past four years, including building infrastructure, while keeping costs down and housing affordable.

He says he’s ready to get to work.

“My experience gives me the ability to be ready on day one, on June 3rd I will make sure I’m out there advocating for our riding at Queen’s Park.”

Also running in the June 2nd election are Ashley Fox for the Liberal Party, Jo-Dee Burbach for the NDP, Bob Hosken for the New Blue Party, Laura Bisutti for the Green Party, and Sandy MacGregor for the Ontario Party.