Parade routes could be changing in Stratford 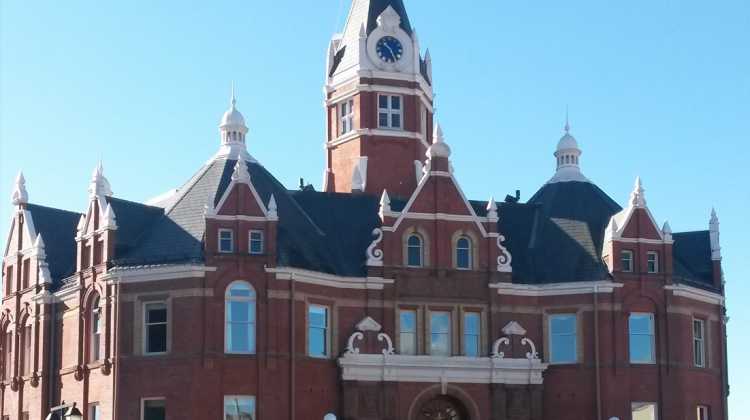 Big changes could be coming to parades in Stratford.

City of Stratford Public Works Manager Adam Ryan is recommending the upcoming Canada Day Parade only be held on local streets and that, in the future, parades not be allowed on connecting-link highways including Huron Street, Ontario Street, and Erie Street.

Ryan says the extensive work being done on Huron Street meant the parade on July 1st couldn’t go down its usual route and that, coupled with safety factors and logistics around obtaining special event applications, led to him making the recommendation.

“Safety is always our top priority and that’s really the basis of the whole report, ensuring that we have a safe environment for everyone to watch these parades.”

The report is expected to be brought to a council meeting in the near future and, if the rules are passed, they will be brought back for review early next year.