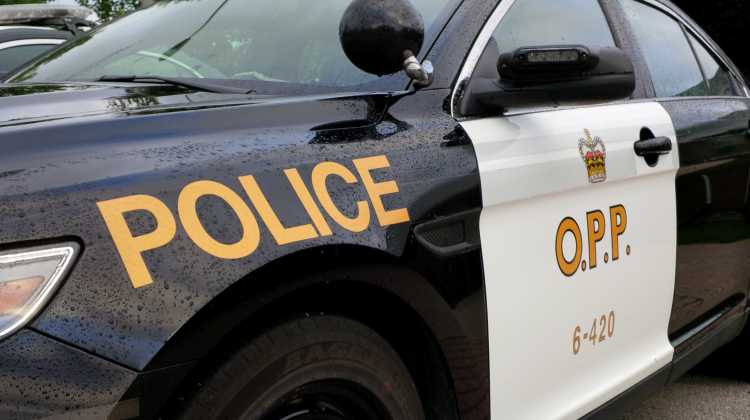 A Stratford man has been arrested on a number of warrants issued by the Perth and Huron County OPP as well as Stratford Police.

Officers were chasing down a tip they received on Sunday night after a suspicious vehicle was reported in West Perth.

Police caught up with the vehicle on Perth Line 32.

A Goderich man was also arrested for trespassing at the scene and later released.

The 37-year-old Stratford man is being held until his bail hearing.