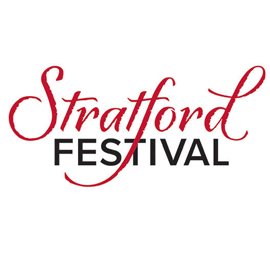 It’s a blast from the past in a brand new setting.

The Stratford Festival has announced the lineup for its 2020 season which will begin with the production of Richard III at the new Tom Patterson Theatre, rebuilt as part of a $100 million fundraising campaign.

Richard III was the play that launched the festival and this time around veteran actor Colm Feore will play the title role and be directed by Stratford Festival Artistic Director Antoni Cimolino.

Ann Swerdfager with the Stratford Festival says they are excited for all that the new season will bring.

“Richard III was the first play to open the Stratford Festival back in 1953 so we’re thrilled to be doing that show, Antoni Cimolino is going to direct Colm in that role.”

The 2020 season will begin in mid-April and feature 15 different shows.

You can go click here for the full lineup.