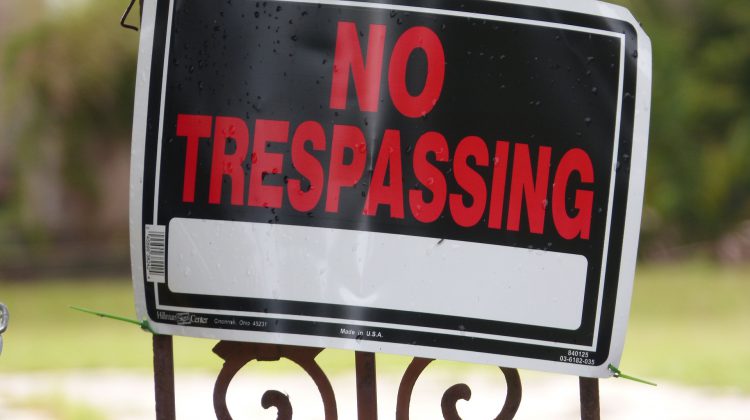 The province has introduced legislation aimed at protecting farmers from trespassing.

The bill called the Security from Trespass and Animal Safety Act will create animal protection zones and will increase fines.

The move comes after farmers pressed the government for stronger action to curb trespassing on farms and demonstrating at food processing facilities.  The legislation would also make it illegal to obstruct any vehicle carrying livestock.

The bill would also increase protection for farmers against civil liability for anyone hurt while trespassing on their property.

“We appreciate the support of the Ontario government in taking the concerns of Ontario livestock and poultry farmers seriously and acting swiftly to address them. Farmers implement biosecurity measures to protect against unwanted diseases as well as stress on our farm animals,” said Keith Currie, President of the Ontario Federation of Agriculture.