UPDATE: One man turns himself into police in connection to alleged robbery 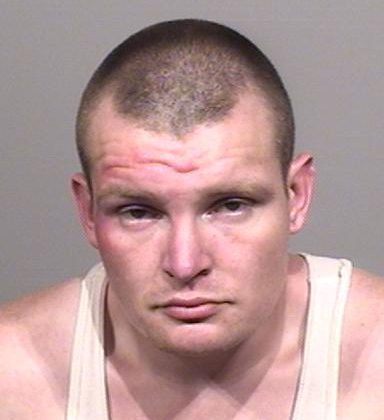 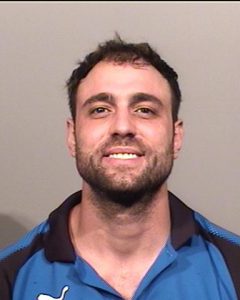