Police searching for suspects after Stratford business broken into 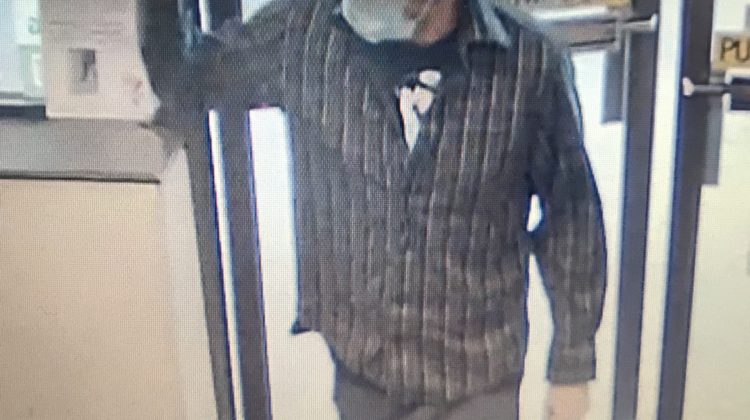 The hunt is on for suspects after they broke into the Boat House Patio in Stratford.

Stratford Police say they received a report on Sunday morning of a break and enter at the business on York Street.

They say they learned it happened sometime between 6:30 Saturday night and 7 o’clock Sunday morning with a number of items stolen including cash, electronics, and personal items including a credit card that was later used at the 7-Eleven on Erie Street, in Stratford.

Police say they don’t have any suspects but they have released photos of the suspect at the 7-Eleven.

Anyone with information on the crime is asked to call SPS or Crime Stoppers. 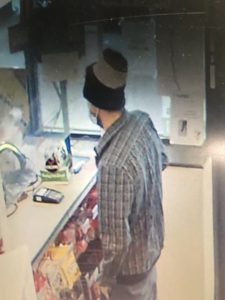