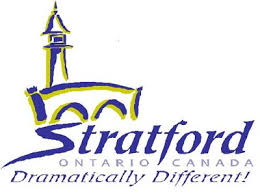 (Image supplied by City of Stratford).

The Canadian Under-21 Junior Curling Championships are coming back to Stratford.

Curling Canada announced Monday that the 2022 Junior Men’s and Women’s Curling Championships will be played from March 25th to April 1st at the Stratford Rotary Complex.

It’s the second time the championship has been held in Stratford after the city played host to it in 2016.