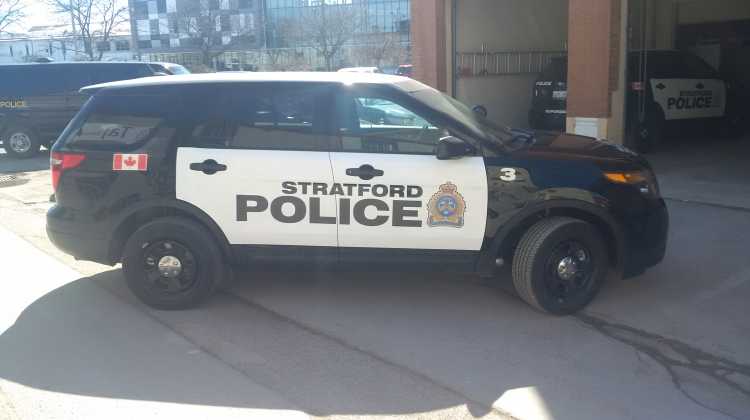 Stratford Police Service has arrested a man on several charges.

On Wednesday afternoon, police were called about a stolen taxi that was parked outside of a business on Ontario Street.

About six minutes later cops found the cab on Ontario at Downie Street.

The driver was stopped by blocking the car in with two cruisers.

The 30-year old driver from Stratford was arrested for theft of a motor vehicle.  While officers interacted with the suspect they saw signs of impairment and he was taken to the detachment for testing by a Drug Recognition Officer.

Impaired by Drug was confirmed and the Stratford resident was charged.

The accused has been charged with Theft of Motor Vehicle, Possession of Property Obtained by Crime, Operation While Impaired, and Breach of Probation.

He was held in custody for a bail hearing.