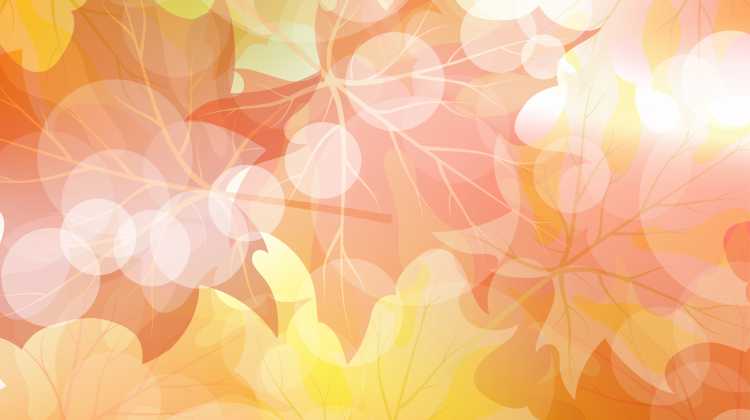 It looks like we are in for a warmer than normal fall.

That’s according to Environment Canada Warning Preparedness Meteorologist Steven Flisfeder who says we will see above seasonal temperatures over the next few months.

Autumn officially begins on Wednesday and comes to an end on December 21st.

While it will be warmer than normal, Flisfeder says it will still be relatively normal for this time of the year.

“Through October normal for the Stratford area is only about 9 or 10 degrees throughout the month of October.”

As for what the winter will be like, Flisfeder says it’s still too early to tell.