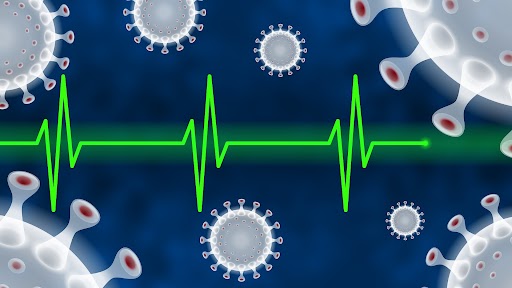 Over 4,100 people are in the hospital with COVID-19 in Ontario.
The province says 4,114 patients are being treated, 53 more than on Thursday.
590 are in intensive care, down four from Thursday.
54 per cent of those in the hospital were admitted because of COVID-19 while 46 per cent were admitted for other reasons but tested positive for the virus.
Sadly, 62 more deaths were recorded and are from the last 12 days.
7,165 new cases were added on Friday but officials warn the number of infections is likely much higher because the general population does not have access to PCR testing.
Ontario Health Minister Christine Elliott says the province’s first shipment of Paxlovid, an antiviral pill used to fight COVID-19, has arrived with an additional 400 courses secured for First Nations communities in the north.
Facebook
Twitter
ReddIt
WhatsApp
Email
- Advertisment -
- Advertisment -
- Advertisement -