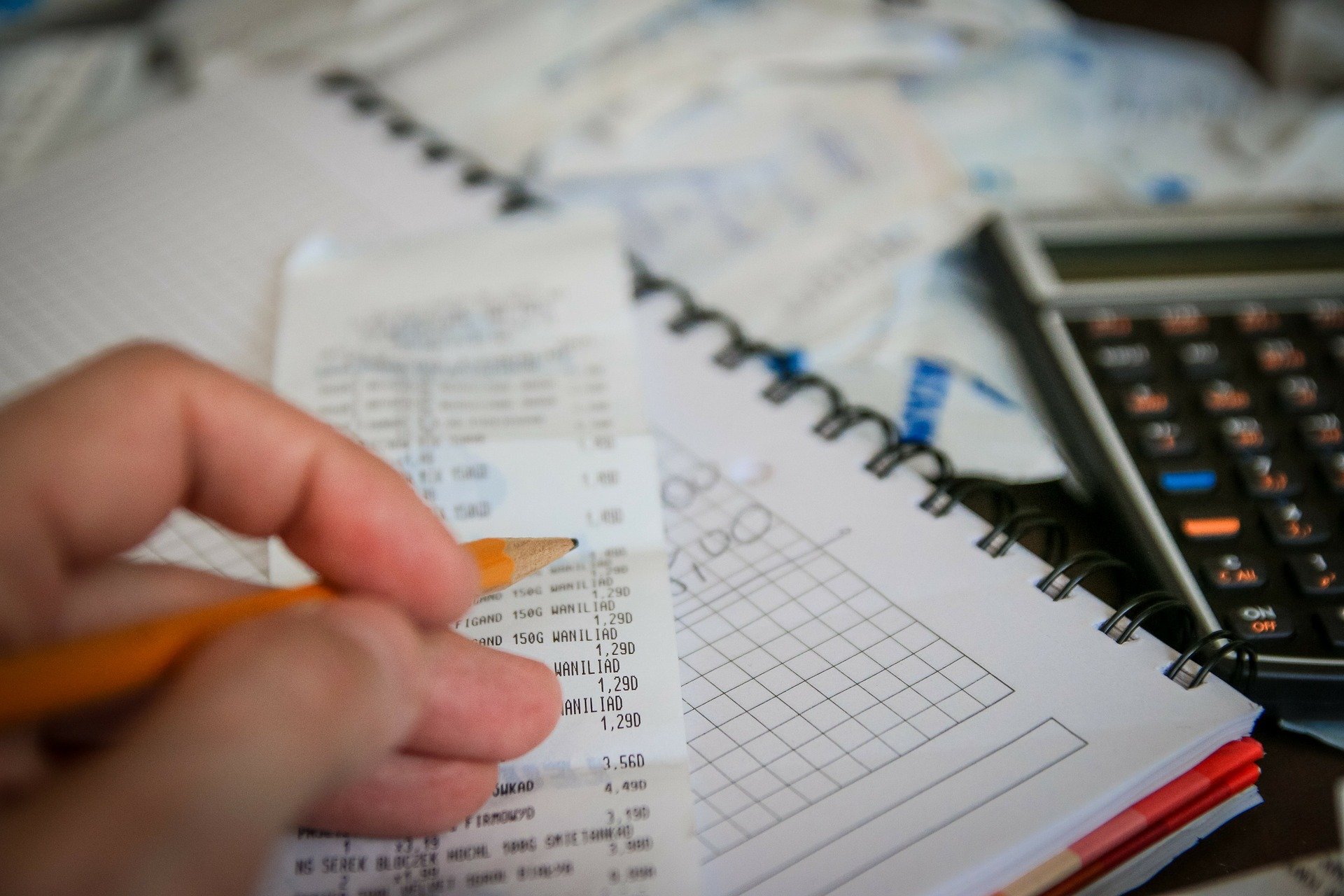 The latest report card for Stratford’s economic development agency has been handed out.

The 2022 report from the Conference Board of Canada, a not-for-profit think tank that researches and analyzes economic trends, looked at the overall impact of the work the team at investStratford did alongside city council over the 2018 to 2020 period.

investStratford Chief Executive Officer Joani Gerber says that was accomplished by looking at things like how much money is being invested back into the community, how that translates into jobs, and how it contributes to the overall tax base for the city.

Looking at tax revenue, Gerber says investment into the agency returned an investment of over 200 per cent to the city during that time period.

The report also found that employment growth in the city had improved “markedly” over the 2016 to 2021 period, averaging 1.4 per cent with the local unemployment rate now at 4.2 per cent, down from its COVID-driven high of 7.3 per cent in 2020.

Gerber says there’s still work to be done to help alleviate job vacancies in the city, home to an aging population, including ongoing efforts to attract and keep younger workers in the area.