Nater Weighs in on Federal Budget 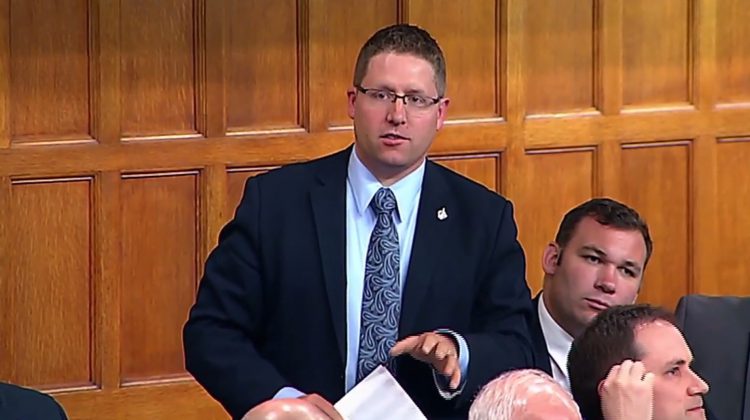 Little-to-no mention of agriculture or rural communities was made in the recent federal budget unveiled in Ottawa yesterday.

He says billions are being dedicated to infrastructure banks which are only accessible by the wealthy.

Local leaders within the region have expressed the need for funding directed at infrastructure with $2.2 billion pushed back passed 2019 and another $2.4 pushed back past 2023.

The federal budget focused on spending to tackle the opioid crisis, offshore tax havens and to support women in the workforce along with promoting pay equity for women in federally regulated jobs.

Toronto man charged with abduction back in court on Thursday